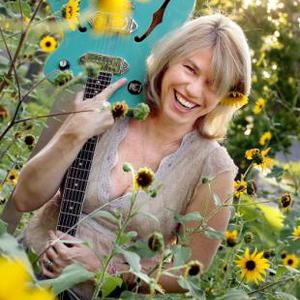 Sara Hickman has released more than 15 albums, including a half dozen on major record labels, and a few independent albums. She has been a guest performer on at least 25 albums by other musicians. She had a #3 adult contemporary hit "I Couldn't Help Myself", has twice been a guest of NBC's Tonight Show, hosted her own VH-1 special, produced an independent video, Joy, that won first place in the USA Film Festival, and co-produced a PBS documentary titled Take It Like A Man.

Hickman also performed a Martika song for the soundtrack to the film, Arachnophobia. She has both appeared in and sung for national ad campaigns for Wal-Mart, Daisy Sour Cream, Southwest Airlines, Fannie Mae and others.