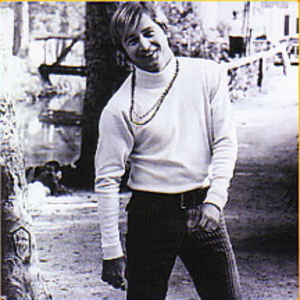 Graham Salisbury, also known as Sandy Salisbury, was a songwriter and musician in the late-60s, and is best known for his association with Curt Boettcher. He was a member of Boettcher's group The Millennium, as well as an earlier group called The Ballroom, before attempting a solo career of his own (with Boettcher producing) as an artist on Gary Usher's Together Records label. Though several singles were released and an album was completed, the financial failure of the label contributed to the commercial failure of the singles and caused the album to remain unreleased for over 30 years.

Following this, Graham worked several jobs before becoming an author of children's literature (under his given name). In the early 2000s, CD compilations of his work started appearing, including the release of his late-60s solo album.

He is also an author who has written many books including Under the Blood Red Sun, which is his most famous. This man grew up in Hawaii. In Specific, He lived in Kailua, Oahu and later in middle and high school in Kailua-Kona, Hawai'i. He was also