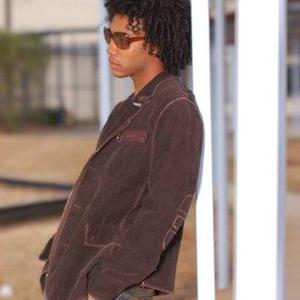 Rudy Currence has written songs for Mya on her Moodring Album "Sophisticated Lady" and "No Sleep Tonight", collaborated with the production team Red Zone Entertainment (producers Tricky Stewart, Don Vito who worked with Britney Spears and others), charted on The Billboard Charts with a song "DO IT LIKE US" (produced by Johntae Austin and Troy Taylor and Charles Farrar @ Character Music. Just in case you dont know..

these guys have written great work for so many people including Tyrese's "Sweet Lady." Soon you will hear a new song that he wrote for Ray-J on his Raydiation Album called "LET'S PLAY HOUSE" that was produced by Rodney "Darkchild" Jerkins (producer for Michael Jackson, Toni Braxton). He also wrote the song "Believe Me" for the The Bourne Identity movie soundtrack with Matt Damon. He's even proud to have received a 2005 ASCAP Songwriter Award. Check me out on ASCAP.

More Than You'll Ever Know