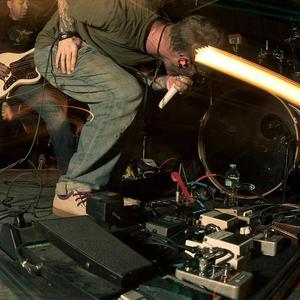 Their next album (Wake/Lift, 2007) was a bit more restrained, but for this reason, really allows the band's songwriting to solidify and proves them worthy of the "mainstream" of the avant-metal world.

The third full-length album, A Determinism of Morality, was released in May of 2010, and featured shorter, faster songs, with a bit more attention to technical playing and compositional structure.

The original and constant lineup:

A Determinism of Morality

The Cleansing Undertones Of Wake Lift