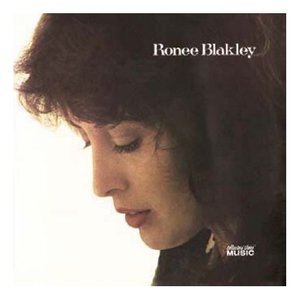 Ronee Blakley released her self titled debut album on the Elektra label in 1972. In 1975, she played a country singer in Robert Altman's film "Nashville". She performed several of her own songs in the movie and was nominated for an Oscar as Best Supporting Actress. Her second album, "Welcome", was released in 1975. She continued to work as an actress in films like "A Nightmare on Elm Street". Ronee Blakley was married to film director Wim Wenders and toured with Bob Dylan.

Neither of her albums were very successful but are much loved by fans. They remained unreleased on CD until 2006.

I Played It for You