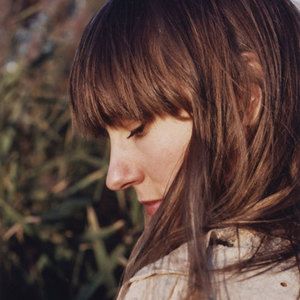 After moving to Brooklyn (NY), from her high desert New Mexico birthplace, Danielle began to record and perform her own compositions. Working independently and in secret, she created "The Bride of Dynamite" (Feb 2007, Gnomonsong), a collection of collage-like songs incorporating found sounds / electronic-programming, lifting texts from disparate sources - evoking traditional / folk song structure, themes and melodies. A friend passed a hand-made copy of the record to Devendra Banhart, who requested releasing it on his label.

Following "The Bride Of Dynamite"s release, Danielle has since performed on stages across the US, Europe and the UK. As well as Banhart, she has worked with many well-regarded artists, including: Grizzly Bear, CocoRosie, Brightblack Morning Light, Vetiver, Patrick Wolf, Vashti Bunyan and Tim Fite. In Apr 2007, she did "Take-Away Show #57", an acoustic video session, shot by Vincent Moon.

As well as Riddle, Lee and Toll - On stage, Rio en Medio has been represented by a range of other musical and visual guests / collaborators, including: Justin Hartery (video), Cohdi Harrell (aerialist) and the sound / visual artist Vlad Kromatika.

The Bride of Dynamite