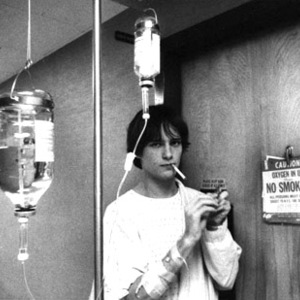 Richard Lloyd is an American guitarist, best known as a member of Television. Despite Television's position in the foreground of the New York punk scene of the late 70s, Lloyd (and Television guitarist/vocalist Tom Verlaine) was technically quite proficient, and the band's sound was defined by the dueling guitars of the two men. Following the band's breakup in 1978, Lloyd released a solo album, Alchemy and then went largely underground until the mid-80s, when he released Field of Fire and began a successful career as a sideman for Matthew Sweet and John Doe.

A reformed Television released an album and toured in 1992-1993, and has since toured sporadically. Lloyd subsequently released two more solo albums and teaches guitar and music theory in New York City. His website is http://www.richardlloyd.com.