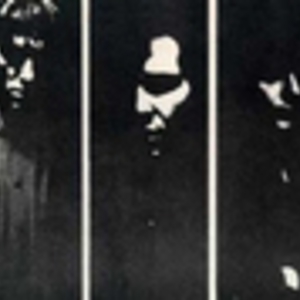 Rema Rema consisted of Gary Asquith (guitar/vocals), Marco Pirroni (guitar, ex-Siouxie and the Banshees), Mick Allen (bass/vocals), Mark Cox (keyboards) and Max (drums). Their sole EP, Wheel In The Roses, featured one side of studio recordings and another of live material. It was the fifth release by the fledgling 4AD label. Their songs Fond Affections and Rema-Rema were later covered by This Mortal Coil and Big Black respectively.

Rema Rema split up shortly after the EP's release in April 1980. Pirroni later hit the big time with Adam and The Ants. Asquith, Allen and Cox formed the short-lived Mass with Danny Briottet. Asquith then moved on to Renegade Soundwave, while Cox and Allen stayed with 4AD as part of The Wolfgang Press.

Wheel in the Roses