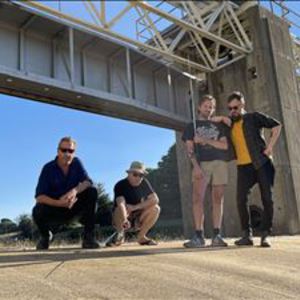 Derrick Rahiming founder of the popular Miami Bass and Hip-Hop group Afro-Rican. most famous for their genre shaping 1987 hit Give it All You Got (Doggy Style). During a time when the group failed to move units, Derrick started recording from his bedroom in an era where bedroom producers were a rarity. However, Techmaster P.E.B.'s success in the new sub-genre of Car Audio Bass created a niche that was still in its infancy circa 1991, and Derrick saw an opportunity. Creating an entire album of Car Audio Bass in his bedroom led to the creation of his Car Audio alias, Power Supply.

Figuring out the formula to market this music directly at car shows under his Hip-Rock label proved to be highly successful, and this put Afro-Rican/Hip-Rock Records back on top overnight.