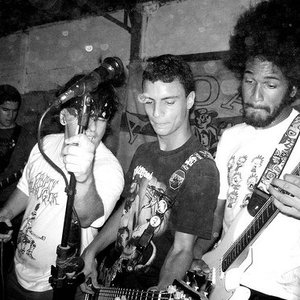 At the begining of 2006, Low Life was created after an advice from Therje (Detergente C.O.) and Felipe CDC (Death Slam, Terror Revolucion?rio and Scumbag) to Lucca and Eduardo to create a band with their own songs. After almost a year of inactivity, Low Life got back to its activities with xNegretex on the drums and the bassist Pedro joining the band. After three shows, an upgrade of 6 strings from the carismatic Marc?o Hirax Blackfire, concluding the formation of the band.

In July of 2007, Low Life's first demo was recorded at the ME Studio, named: Deadly Corrosive Crossover.

Enemy Of The State