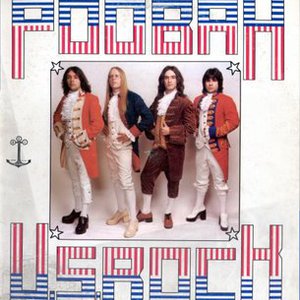 www.poobahband is the official site. Type poobah jim gustafson into search engines to read worldwide reviews of Poobah. Watch POOBAH videos on youtube.
Lineup centers on founding member guitarist/ vocalist/ frontman Jim Gustafson, with Mike Lewis handling bass,and Mike Fortino on drums. 12 albums released. Over 2500 live shows played!
Three studio albums in the 70s: Let Me In (1972), US Rock (1976), and Steamroller (1979), along with more recent recordings in the 1980's,1990s and 2000's. Steamroller was remastered and re-released in April 2009 with five bonus tracks.Includes live tracks from the same time period.
Beware of fakes trying to get your money ,using the POOBAH name. If there is no Jim Gustafson on the album, it is not POOBAH!!!
Poobah plans to re-release the remaining back catalog and a new studio album in 2010. You can see show dates and the 12 POOBAH CDs available at www.poobahband.com