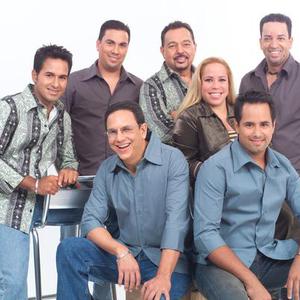 Founded in San Juan by bass player/composer Gary N??ez, Plena Libre is well into a 15-year voyage that has seen the orchestra re-invent the sound of Puerto Rico's plena and bomba traditions. During that time, Gary and his group have recorded 12 stellar albums which have garnered four Grammy nominations. In taking their unparalleled live show to the world, the group has spread the gospel of their unique Afro-Rican sound on international jazz festival stages from Montreal to Milan and Denmark to Veracruz.

Plena Libre has heated up performing arts venues like D.C.'s Kennedy Center and New York's Lincoln Center and has run all the way to obscure outposts such as Lake Okoboji, Iowa.