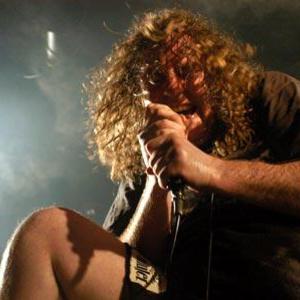 Common lyrical themes include misogyny, homophobia, anti-Semitism, racism, ridicule of the unfortunate, and insults directed towards other bands of a similar genre ("Anyone Who Likes The Dillinger Escape Plan Is A Faggot"). Some examples of their controversial song titles are "Hitler Was A Sensitive Man", "I Hope You Get Deported", and "Your Kid Committed Suicide Because You Suck" (the original title was "Connor Clapton Committed Suicide Because His Father Sucks"; it was changed because Earache records were afraid that the label might have been sued in response to this song). One recurring song title is "X is gay", with X being a person, place, thing, idea or event. Some well-known examples are: "Technology is Gay", "The Internet is Gay", "Windchimes are Gay", and "The Word 'Homophobic' is Gay".

In 2000, they released Split With The Raunchous Brothers. The tracks on the album are: "I'm Hitler", "The Guy Who Shot His Kid Up With AIDS is Awesome", and "I Went Back In Time, And Voted For Hitler".

Defenders Of The Hate

It Just Gets Worse

Everyone Should Be Killed