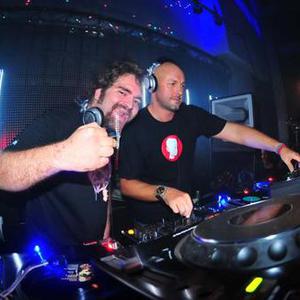 Pig & Dan are made up on producers Dan Duncan & Igor Tchkotoua (Pig). They met a number of years ago and from there have developed an extremly solid and fruitful partnership. After a few months of producing together they signed a deal with Dutch label, Sadie Records, they began to enter into the market and gain success. This gave the duo a boost and they started to produce two/three tunes a week. They then decided that it would be a good idea to build their own record company 'Submission' and work together with Sadie to create a bigger market.

The rest is history.