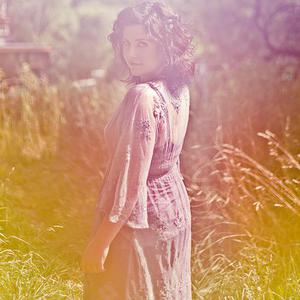 Amy Millan is a Canadian indie rock singer and guitarist, recording and performing with the bands Stars and Broken Social Scene. Her debut solo album, Honey From The Tombs, was released by Arts & Crafts on May 30, 2006. In interviews Amy has stated that the songs on Honey from the Tombs were written over a period of years, but are only now being released. Millan released her sophomore album, Masters of the Burial, on September 8, 2009. The album is produced by Martin Kinack and musicians appearing include Evan Cranley, Dan and Jenny Whiteley, Leslie Feist and Liam O'Neil.

The album features several cover songs, including some written by Death Cab for Cutie and Sarah Harmer.

Masters Of The Burial

Honey From The Tombs