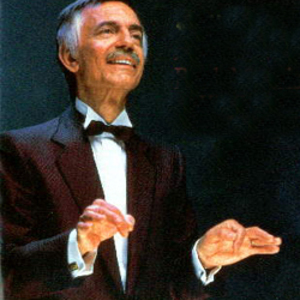 Paul Mauriat (Marseille, 4 March 1925 ? 3 November 2006 in Perpignan) was a French orchestra leader, specializing in light music. Mauriat grew up in Marseilles and began leading his own band during the Second World War. In the 1950s he became musical director to at least two well-known French singers, Charles Aznavour and Maurice Chevalier, touring with them respectively. Mauriat composed the music for several French soundtracks (also released on Bel-Air) including Un Taxi Pour Tobrouk (1961), Horace 62 (1962) and Faites Sauter La Banque (1964).

Many of Mauriat's recordings are recompositions of other composers' songs and music. Mauriat relied heavily on strings and synthesiser to create interesting music. The arrangements are usually very bright and busy with sensible use of the percussive section to deliver a grand style of performance. In his 70s and 80s live concerts, Mauriat often used singers to provide backing for numbers such as Penelope, Love is Blue and the World Melody section he arranged for his 1980 and 1982 concerts.