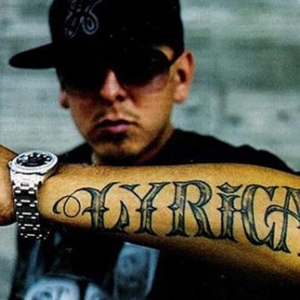 Omar Cruz (formerly known as Blunts LLA) is a West Coast rapper. Born in Los Angeles by a Colombian father and a Mexican mother, Omar initially used the nickname Blunts and added LLA to stand for "Latin Lyrical Assassin." Currently he has released two mixtapes entitled City of Gods and Blow, the latter of which caught the attention of Interscope Records, leading to a signing of Cruz's independent label, BYI Entertainment, into a joint venture deal with Interscope and Geffen Records.

That same month he released his highly anticipated street album "The Cruzifixion", which garnered the highest possible rating from Scratch Magazine. He has recently released a mixtape titled "2007 B.C. (Before Cruz)" with DJ Skee and Big Mike.