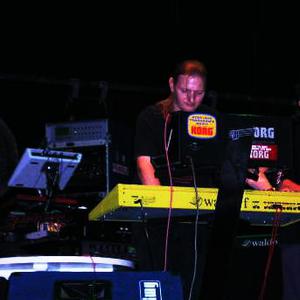 They have been featured on three Spirit Zone compilations, Global Psychedelic Trance Comp. Vol. III and both volumes one and two of the Tathata compilations. Their name derives from the Mexican LSD-like drug Ololiuqui, which is derived from the seeds of a variety of morning glories, which seems appropriate, given their psychedelic style. Their first self-titled album for Spirit Zone, released in 1997, featured a fairly traditional psy trance sound but when Eschenbrioch effectively retired from the band Koenig took Ololiuqui in broader directions, producing the 1999 full-length, Valves, which, along with a solid trance core featured funk, disco and house elements and beautiful, operatic vocals. ~ Stacia Proefrock, All Music Guide

Other Side of Odra