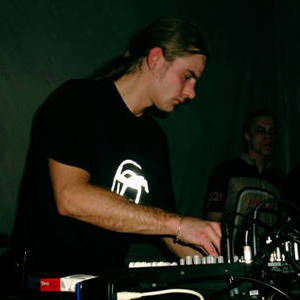 Shiva Chandra is Daniel Vernunft and was born in November 1972 in Hamburg. As he was involved with making music his whole life, a onetime aspiring jazz pianist , he started to make trance in the beginning of the 1990's. His main project is Shiva Chandra. He has intelligently developed his own very independent trance style by taking acoustic samples and integrating them in a homogenous, complete music, launching the minimal progressive ?Hamburg Style?. Since 1996 Daniel Vernunft has released with different labels and pseudonyms.

With over 70 tracks he is continiously working on his project "Shiva Chandra" with seven albums released to date. He played at various and all important international events, with great response. He worked together with artists like Boris Blenn aka Electric Universe, dj Mapusa Mapusa ("Auricular" projekt), Dominic Sangeet (Planet Inspiration), DJ Magical and DJ Philipp (Prime Time Plastix) and other artists. He has also composed music for several short films, commercials and different projects. In Summer 2003 the 6th Shiva Chandra album called "subsonic" has been released. In November 2004 the second album of Auricular-(time) has been released.The 7th. and latest album of Shiva Chandra (change of air) was released on Sinn-Tec -Recordings in August 2005. Regarding to the new productions he worked out some new creative tracks, changing his style to electro with a touch of house.