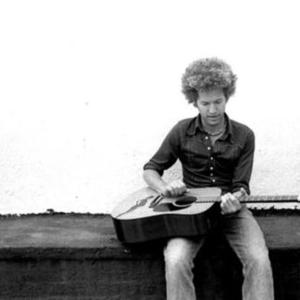 Old Man River is one of Australia's most unique artists. An incredible, inspiring artist whose live show - a mix of western and eastern infuences - includes a blend of sitars, guitars and grooving rhythms. In 2008 Old Man River toured his show to India, Japan, Italy, Germany, Israel, UK and the US - as well as sharing stages in Australia with THE VIOLENT FEMMES, IRON AND WINE, JOSH PYKE, THE SLEEPY JACKSON, DAMIEN RICE AND NEWTON FAULKNER.

He is also featuring in the MORNING OF THE EARTH tour alongside LIOR and BRIAN CADD. Old Man River is a staple on the Australian festival circuit and has played HOMEBAKE, SPLENDOUR IN THE GRASS, THE EAST COAST BLUES & ROOTS FESTIVAL, FALLS and more. All of this alongside securing a NUMBER 1 SINGLE in JAPAN, NUMBER 2 single in Italy and TOP 5 albums and singles in Australia and Europe. Ohad Rein exudes music. Just as he inhales inspiration from the world, he exhales songs about life and love and music and dreams. He's a storyteller, a traveler, a natural songwriter and musician, and an insightful observer of all that is around him.