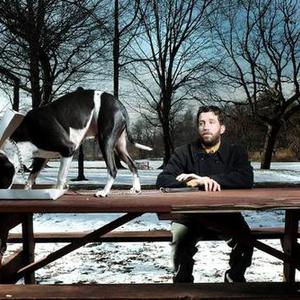 Ola Podrida is the Austin band headed up by film composer David Wingo (GEORGE WASHINGTON, ALL THE REAL GIRLS, GREAT WORLD OF SOUND, GUATEMALAN HANDSHAKE). The band formerly resided in Brooklyn, where after the release of their self-titled debut album they built up a loyal following and twice toured Europe in 2008, culminating in a performance at the All Tomorrow's Parties festival in Minehead, UK.

In 2009 Wingo moved back to his former home of Austin, TX where he has put together a new line-up including Colin Swietek on guitar and David McComb on bass (and longtime Ola member Matthew Frank on drums). On November 10, 2009 Western Vinyl released the second Ola Podrida album BELLY OF THE LION, in which Wingo wrote and performed all the music, along with Frank on the drums.

Belly Of The Lion