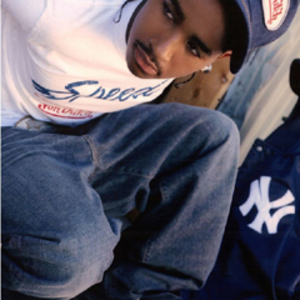 O'Ryan Grandberry (born February 12, 1987 in Los Angeles, California) is an American R&B singer. He is also the younger brother of Omarion, former lead singer of uber-group B2K. He is also signed to the same recording company as B2K, TUG, and is on the major label known as Universal Records and Motown Records. In November 2004, he released his long-awaited self-titled debut album, which succeeded in receiving pleasing reviews.

A strong willed young man, he is determined to escape his older brothers' shadows, and claims that, even if his brothers had not been singers, he would still have been where he is today. In August 2004, he released his debut single, the smash "Take It Slow." 3LW member Jessica Benson played the lead role in O' Ryan's video for "Take It Slow." O' Ryan is making a second album in 2006. A rumored first single for the second LP tentatively titled, Second Round, is called "For Real" ft. Young Rome.