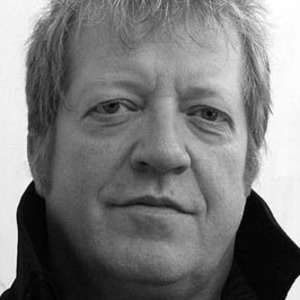 Nick Muir is an electronic music producer. He is most well known as the duo Bedrock, which consists of himself and John Digweed. Together they created several singles which made the UK charts including "Heaven Scent" and "Voices". They also produced the music for Stark Raving Mad and Spider-Man: The Animated Series. He has also done remix for labels such as Hi Life Recordings. Muir also worked with Jon Gray as Fatliners, where they released several singles on DJ Hyper's Kilowatt Recordings and as a member of The Men They Couldn't Hang.