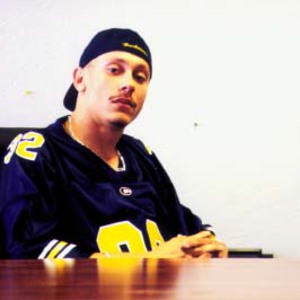 Mr. Doctor a rapper from the 29st Garden Blocc. Got into rapping after attending a party in East Sacramento when he stepped up to a freestyle rap with a rapper that was spittin about his Blood set. He grabbed the mic and started freestyling about this Hood(29st GBC). He was later invited to a recording session in a studio called Enharmonics. At the session he was introduced to a local Gardens, Sacramento rapper Brotha lynch Hung.

He was told by Lynch that he had talent to write and spit and was told to get in the game, so Lynch prodeced him a beat and Mr. Doctor created a hook and three verses that lead to his first song "leavin'em with no clue". The song was taken to Black Market Records by Lynch and was signed a few weeks later. He was on the 1994 album of MC2 and JDog in Killers and Dealers in Violent Areas album. The song was called Smokers Club also featuring Lynch. In 1995 he was featured in Brotha Lynch's LP Season of da Siccness. Later that year his first album was released Setripn' Bloccstyle which was produced by Brotha Lynch Hung. He rapped about his Blocc and his gang bangin lifestyle everything from drugs,guns,and women.