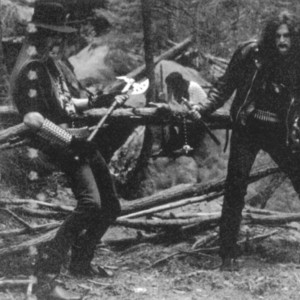 1. Berlin's mOck deliver an intricate brand of post-whatever, toying with the conventions of punk rock, of indie rock, of various, yet specific, underground sounds. As precise as they are playful, they unfurl their patterns gracefully, one puzzle piece at a time, capturing you in the most clever way, then letting you go just to repeat the ensnarement ad infinitum. mOck are releasing their debut full length, mixed by John McEntire (Tortoise), in February 2012, offering the style of oblique smart rock which they know best.

Keep your eyes and ears peeled, because every moment is a waking one, every beat is a gesture, every note is a delicately placed object, and mOck promises much for the futr of their niche and beyond.

2. Mock was the name of a pre-Kampfar band involving Kampfar singer Dolk.