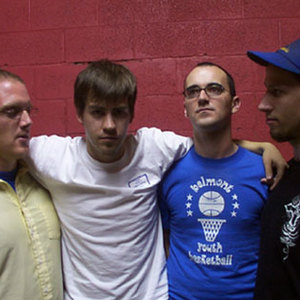 Minibosses are an independent progressive rock/progressive metal band originally from Northampton, Massachusetts and currently located in Phoenix, Arizona. Formed in January 2000, they are known for their video game based songs, which are instrumental rock variations of classic NES video game music from games such as Mega Man, Metroid and Castlevania. Minibosses have managed to form a growing following amongst video game fans, and allow fans to download several free songs off their website.

Much of their following has come from their constant playing of concerts at local clubs around Arizona and other cities in the southwest. Fans refer to themselves as ?Minibossies? and are known to travel great lengths to see the band. The band has also formed quite a following on their web forums, which is host to most tour announcements, new video game covers from other remixers, and the Dwelling of Duels competition.

There are a various video game song remixes floating around the Internet that are falsely attributed (perhaps by mistaken fans) to Minibosses. These include a remix of the theme from the first level of Doom, and the Tetris theme (which is actually the Russian folk song ?Korobeiniki?) by Ozma, among many others. Minibosses only cover NES game music.

Neskimos songs are also very frequently mistaken for Minibosses songs. ?The Advantage? also does covers of Nintendo Theme music, and could be confused with ?The Minibosses.?

Live At The Middle East