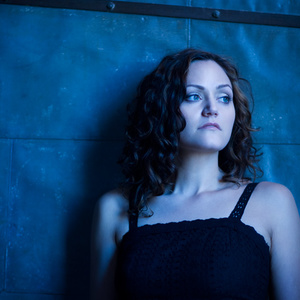 New Jersey singer, vocal coach and guitarist Allie Moss, released her own EP Passerby in 2009. She regularly performs as lead guitarist for singer/songwriter and friend Ingrid Michaelson. While not performing on Ingrid's 2010 European tour, Allie returned to the fold during the summer of 2010 for a State-side tour. Allie is probably best known in the UK for her song Corner which has been used for a television commercial for BT Infinity, its broadband internet service.

The single reached number 70 in the UK.