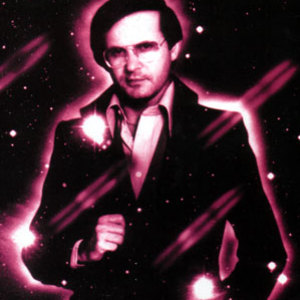 Meco (born Domenico Monardo on November 29, 1939 in Johnsonburg, Pennsylvania, USA) is a record producer and musician. He is perhaps best known for his 1977 disco version of the Star Wars theme from his album Star Wars and Other Galactic Funk; both the single and album were certified platinum in the U.S. This song is popularly misattributed to "Weird Al" Yankovic on various file sharing networks. Other disco hits include "Themes from The Wizard of Oz: Over the Rainbow/We're Off to See the Wizard" (1978), "Star Trek Medley" (1979), "Love Theme from Superman" (1979).

Dance Your Asteroids Off: The Complete Star Wars Collection

The Best Of Meco

An American Werewolf In London

Music From Star Trek And The Black Hole (Vinyl)

Plays Music From 'the Empire Strikes Back' (EP) (Vinyl)