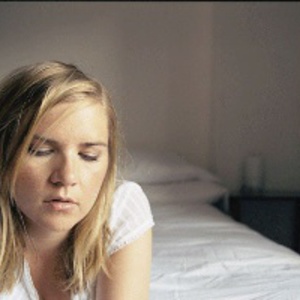 Kendall Jane Meade, who swaps time between New York and her native Detroit, has carved out a glowing reputation on the indie pop circuit. As vocalist for the band Juicy in the '90s, she made autumn-colored rock with titles like "Detroit Skies" before heading out for a solo career as Mascott. 2001 brought her debut album for Birmingham's Le Grand Magistery label. It was a quiet record loudly acclaimed by critics. Dreamer's Book is a worthy descendant of Follow the Sound. It's a delicate but resplendent record that displays a contemporary cool take on '70s singer-songwriter pop.

Two years in the making, it gently covers a host of musical moods -- from the poignant touch of "Bluebirds in Heaven" to the more pointed push of "Turn Off/Turn On" -- without losing the loveliness that wraps itself around the sound. There's an undeniable style to Meade's work, but there's a refreshing sincerity, too -- a genuine passion that suffuses these dozen songs and saves them from hipster pretension. "Dreamer's Book" is a literate record, but there's enough heart-shaped curve in Meade's approach to make it as seductive as it is smart. Recommended for fans of Aimee Mann, the Sundays and the Cocteau Twins -- and, of course, Sparklehorse, with whom Meade has woodshedded as a guitarist.
-Detroit Free Press