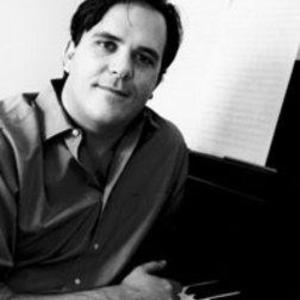 Marcelo Zarvos is a Brazilian pianist and composer. He began in classical music in his teens and studied at the Berklee College of Music. He is more known for jazz and had success with the album Dualism accompanied by saxophonist Peter Epstein. He has done several film scores including the scores to Kissing Jessica Stein, The Door in the Floor, Sin Nombre, and Boynton Beach Club. Most recently, he composed the score to Remember Me, which stars Robert Pattinson and Emilie de Ravin. His music has been recorded a number of times by the string quartet ETHEL.