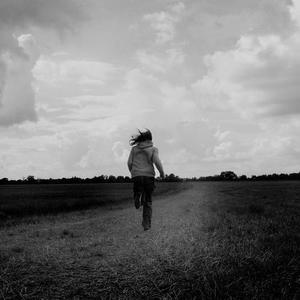 Lunatic Soul is the solo project of Mariusz Duda, vocalist and bassist of Polish progressive rock band Riverside. The eponymous first (black) album was released on October 13, 2008. For the album, he enlisted the help of several friends from different bands such as Quidam, Indukti, and Riverside. In stark contrast to his main outfit, Lunatic Soul contains no electric guitars at all and can be best described as a mix of ambient and progressive elements - Duda himself calls the sound "oriental-alternative".

The second (white) album was released on October 25, 2010, a continuation of the sound established on the debut.

Under The Fragmented Sky

Walking On A Flashlight Beam