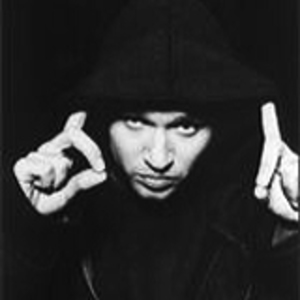 Lucas Secon (known musically as Lucas) is a Danish-American Grammy and MTV-Award nominated musician best known for his 1994 song "Lucas With The Lid Off" from his album Lucacentric'. He has helped sell over 20 Million records,receiving many Gold and Platinum plaques from US,UK and ROW in the process. Having many top 5s,top 10s and a number 1 as well. Signed to Uptown Records by Andre Harrell, Lucas debuted in 1990 with the album To Rap My World Around You.

In 1992 he signed with Atlantic Records and moved into the public eye with the release of his 1994 album Lucacentric, a much more jazz-influenced work than his previous effort. Lucacentric went top 10 in at least 10 countries and was top 30 on the US charts. The music video for his single "Lucas With The Lid Off", directed by Michel Gondry, earned a Grammy nomination for Best Music Video, Short Form[1] and a MTV Video Music Award nomination for Best Male Video[2] in 1995. The video features a very distinctive and memorable style, being shot in one take among a variety of different sets. It was voted #4 best video of all time by MTV US.

Letters To A Friend