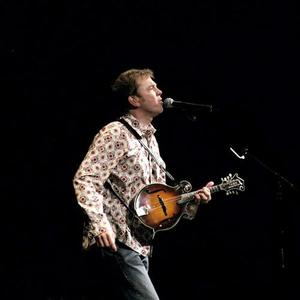 Between 1988 and 1991, Lionel Cartwright recorded for MCA Records. He had three albums, all of which included at least one top 10 hit on the country charts. His self titled debut in 1989 included the #3 "Give Me His Last Chance". 1990's "I Watched It on the Radio" included "I Watched It All on the Radio" and "My Heart Is Set on You". In 1991, he charted his only number one hit, "Leap of Faith", from the album "Chasin' the Sun".

After two more non-album singles, Cartwright retired from country music. He is currently a music director at a Nashville-area church, and he composed the theme for 30 Minute Meals.

I Watched It On The Radio