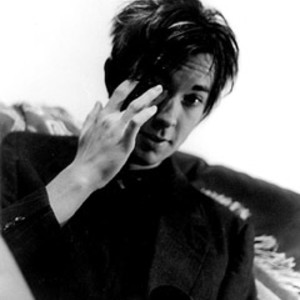 Under the alias of Lexaunculpt, Alex Graham was one of the emergent stars of the American revolution in IDM in the late 90s and early 00s. Coupled along with Phoenecia, Richard Devine, and Kid606, Graham debuted with two strong EP releases that appeared to assure that his upcoming full length was to be a classic. And then he disappeared, making appearances every so often on compilations and remixing other people's work. He now teaches digital media classes at Santa Ana College.

The Blurring of Trees