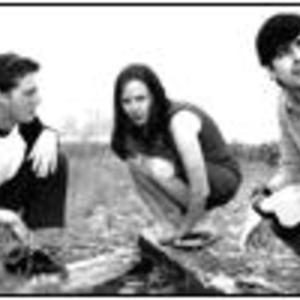 Call and response girl-boy vocals underscore the magical innocence and hidden darkness of this New York trio. Since getting together in 2001, La Pieta has played indie venues in NYC, toured throughout the East Coast, released two albums on Contraphonic Records, and recorded a Split 7" with Brooklyn band Lungs of a Giant. La Pieta's latest release, Inside Out, has been described as ?heartfelt, harmonic, and guitar bright, but still in tune with the dark.

?? The band is gearing up for the release of its first full length album, Alone Together, scheduled to be released this Fall by Technical Echo Records.

Unreleased, aka Inside Out