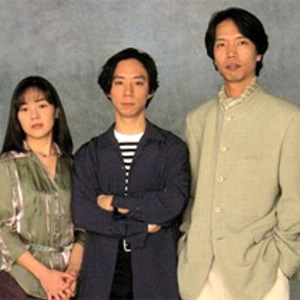 Konami Kukeiha Club (?????????, konami kukeiha kurabu, lit. "Konami Square Wave Club", referring to square waves used in chiptunes in the 1980s) is Konami's sound team. It is often confused with ?????? (KuKeiHa CLUB), Konami's in-house band that has released albums consisting of their studio performances. They are primarily responsible for the sound and music in the majority of Konami video games.

They are primarily responsible for the sound and music in the majority of Konami video games. One of their best known works is the soundtrack to Genso Suikoden ? the majority of the material being composed by then member Miki Higashino (MIKI-CHAN). Motoaki Furukawa (main arranger and guitarist) has been known to perform live with members not part of the in-house band, credited under "KONAMI KuKeiHa CLUB". For example, disc 1 of the KONAMI ALL STARS ~THE SENRYO-BAKO HEISEI 4 NEN BAN~ album (KICA-1053~55) is titled "KONAMI KuKeiHa CLUB Live in T?ky?."