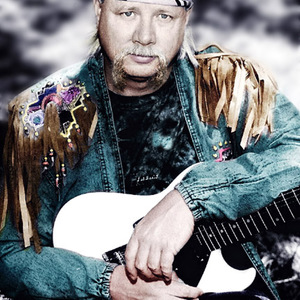 Kerry Livgren (born in Topeka, September 18, 1949) is the guitarist, keyboardist and the main songwriter of the progressive rock band Kansas. He is author of the well-known hits such as Carry On Wayward Son and Dust in the Wind as well as prog classics like "Song for America" or "Journey from Mariabronn". In his solo music he incorporates a lot of diferent styles with a sense of melody and a focus on Christian lyrics.

His albums featuring plenty of the guests such as Ronnie James Dio, Steve Walsh or his talented nephew Jake Livgren (who recently joined also his current prog band Proto-Kaw, alternative Kansas group that was renewed after more than thirty years).
Besides music, Livgren has many other pursuits, as he explains: "I'm a family man, I have a role in my church, I'm running a record label, a studio, a production company, a farm, and I have more hobbies and interests than there are hours in the day."

Odyssey Into The Mind's Eye

When Things Get Electric

One Of Several Possible Musiks