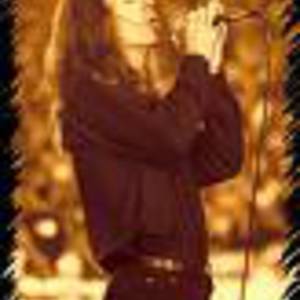 Ken has made a number of records under the names "Tamplin & Friends", "Tamplin", and "Ken Tamplin". He has also produced records and music for a number of shows, such as The X-Files and Baywatch.

Ken's homepage can be found at KenTamplin.com.

An Axe To Grind