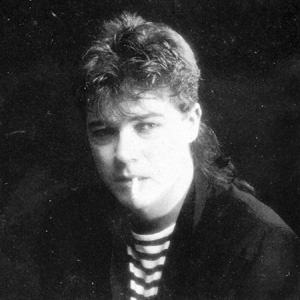 Ken Laszlo (born as Gianni Laszlo Coraini, 1954) is an Italo Disco singer who became famous in the 1980s. Even since he was a little boy, Ken had a special talent for music. He also learned to play the flute and graduated from the academy of music. When Ken was fifteen, he began his training as a musician by singing and playing in discos and clubs. Laszlo had his first big success in 1984. His songs "Hey, Hey Guy", "Tonight", "Don't Cry", etc. were not only the biggest hits in Europe but also in Asia and in Venezuela. Laszlo sold more than 1,000,000 copies of his records.

Inside My Music (CDM)

You're My Heart You're My Soul (CDS)

Glasses Man. Everybody Is Dancing (Single)