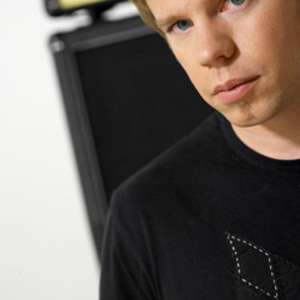 There are multiple artists with this name: 1) Albion is a neo prog band from Poland with female vocals. Very beautiful and melodic compositions in a nice atmosphere. "Albion" mixes short and long compositions, and sometimes the influence of bands like MARILLION become very clear. Close to the powerful neo Progressive rock, ALBION reminds of MARILLION, IQ and JADIS, with a Steve HACKETT style of guitar sound and subtle keyboard parts.

3) Albion is an alias of Ferry Corsten.

6) Albion is an alias of David Newton (the Scottish computer-rendered metal composer, not the British jazz pianist.)

The Indefinite State Of Matter