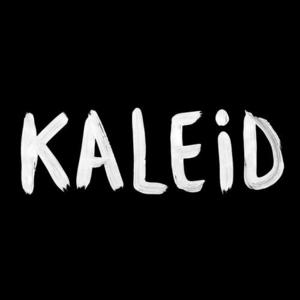 The Franco-Berliners assume its presence on the synthpop scene with dark melodies,, raw and chopped production supported by an army of synthesizers and a captivating voice that make up the beginnings of an announced success. The pieces are cold, strict and efficient, close to the synthetic new wave: percussive, repetitive, and dancing. Kaleid mixes pop, electro-wave and 90's influences, exquisitely refined, sometimes cold and irresistible . The lyrics are raw, innocent and disillusioned at a time.

On stage, the expressive machines, visuals and sounds of one, mingle with the very Siouxsesque voice of Dorian .
Adopted and supported by the Berlin underground scene, the group now flies for a serie of live shows supporting his first EP

Out of Mind is Out of Sight

Zen and the Surveillance of Bicycle Messengering