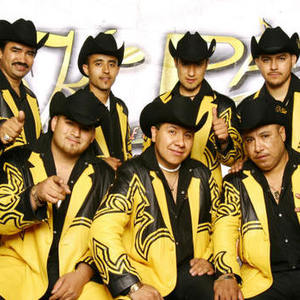 K-Paz de la Sierra was a Mexican-American band that performs Duranguense music. It was comprised of Armando Rodriguez, Carmelo Gamboa, Humberto Rafael Solis, Luis Vidales, Sergio Gomez, and Gerardo Ramirez. Some of their hits included "Mi Credo", "Volver?", "Con Olor A Hierba", "Pero Te Vas A Arrepentir", "Procuro Olvidarte", "Y Aqu? Estoy", and many others. On May 28, 2007, five long-time members of the band surprised their fans by leaving the group and forming a new group, AK-7.

On December 2, 2007, lead singer Sergio G?mez and two businessmen were kidnapped as they were leaving a dance hall in Morelia, Michoac?n. The two businessmen were released, but G?mez was found dead on December 3. He was found with signs of torture and was recognized by the tattoo that he had. He had many bruises and burns that could have been caused by a cigarette. Sergio Gomez was strangled to death. According to friend Jose Manuel Zamacona, G?mez had been warned not to perform in Michoacan.