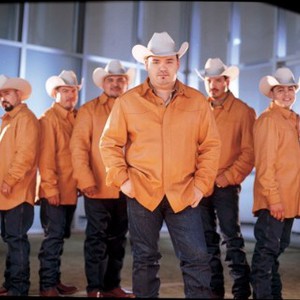 Intocable, started in 1993 in Zapata Texas, they're one of the most successful acts in the tejano-norte?o sound of the Tex-Mex border region. Their most important albums includes Intocable IV, Contigo, and more recently, their blockbuster release X. R?mon Ayala was a major influence to the group. Ricky Mu?oz is the lead singer-accordionist, "La Coqueta" (The Flirt) was one of their earliest hits (mid 90's) and was later made into a music video. Intocable endured a van crash (late 90's) in route from one concert to another in northern Mexico, and a couple of band members died.

The song , "Mi Amigo Que Se Fue," ( My Friend That's Gone ) was written in honor of the deceased musicians.