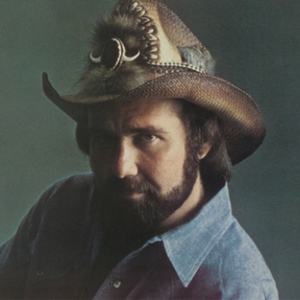 Johnny Lee was born in Texas City, Texas, in the southeastern part of the Lone Star State, and raised on a farm in nearby Alta Loma. In high school he formed a band called Johnny Lee and the Roadrunners, which won local and state-wide competitions. After high school, Lee enlisted in the Navy and served a tour of duty on the USS Chicago guided missle cruiser. He first made the national charts in 1973 on Dot Records with singles like Red Sails in the Sunset, Country Party, and Sometimes.

Johnny Lee was awarded 1981 New Male Vocalist of the Year, an honor which was repeated the same year in Australia. Lookin' for Love also received a Grammy nomination in 1981. In 1996, he was named Veteran Music Singer of the Year for the gospel song He Could Have Walked on By.

Lookin' For Love: The Collection

You Ain't Never Been To Texas

Workin' For A Livin'