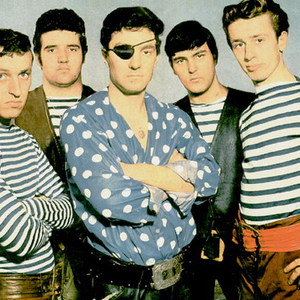 In 1960, they released "Shakin' All Over", which topped charts and became their biggest hit. Though they never released a full-length album, they released more than twenty singles. The band dissolved after the death of Kidd in a car crash on 6th October 1966. However, the classic lineup reformed as an R 'n' B group in 1976 and would perform sporadic tours until their ultimate disbandment in 2010.