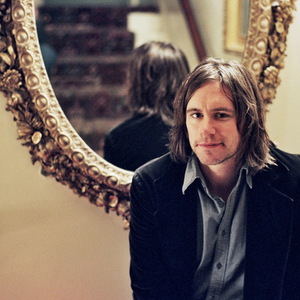 With an uncle coming from the family of literary giant John Steinbeck and having married into the first family of folk music, Johnny Irion has slowly gained a following for his country-folk style. In 1993, at the tender age of 15, Irion formed Queen Sarah Saturday, an alternative rock band based out of Columbia, SC. The group signed a record deal to Thirsty Ear, Sony Music's alternative label at the time. The band's song "Seems" appeared in the motion picture Empire Records.

After opening and touring with the Black Crowes with a new band, Dillon Fence, the singer met Sarah Lee Guthrie, daughter of folk singer Arlo Guthrie and granddaughter of legendary Woody Guthrie. In 1999, they formed RIG, a country-folk band. In March 2001, Irion released his solo debut album, Unity Lodge, on Rising Son Records. He is also involved in film, participating in Ghost World produced by John Malkovich. Irion's music has been compared to early Gram Parsons and Neil Young.