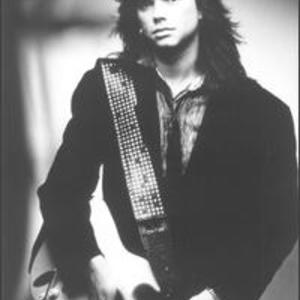 Born in Vard?, Norway, John was raised in the suburbs of Stockholm where he, Joey Tempest, John Leven and Tony Reno formed Europe. Their self-titled debut LP became a springboard for an excellent career with the band, and later, an enormous solo career. Just after the release of the "Final Countdown" album, Norum quit the band and hit back with a gutsy and melodic debut album titled 'Total Control'. This became the first of 6 solo albums and 2 Live CDs that spanned almost 2 decades.

Norum and Joey Tempest collaborated on several projects in the 90s, and their meeting once again on millennium eve fuelled rumours the band were to reunite. In 2003 the reunion was finally announced and nowdays John Norum showcases his blistering guitar expertise on tour with EUROPE and on the new studio album "Start From the Dark".