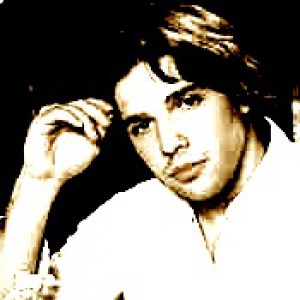 Joe Firstman is an American alternative rock artist who kicked off his career with an $18 cross-country Greyhound ticket from his home in North Carolina to Los Angeles. It all happened quickly: first came the big Hollywood gigs, then the industry buzz, then the big deal with Atlantic Records and national tours with big rock stars like Sheryl Crow, Jewel, and Willie Nelson. There was ego and excess and beautiful ladies and music, music, music.

Firstman wrote it all down and sang his songs like his life depended on it. When the world stopped spinning, he'd landed a regular gig as the bandleader on the Carson Daly Show. For four years, this was his university ? playing and writing songs in whatever style the show's musical guests played and learning how to engage a studio audience, day in and day out. That gig ended in early 2009 and Firstman will be releasing his 7th studio album, Live At The Treehouse, on Rock Ridge Music on August 17th, 2010.