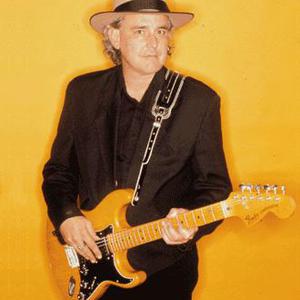 Born May 19, 1953 Born in Pittsburgh, PA, Thackery was raised in Washington, D.C.. After joining the Nighthawks in 1974, and recording over 20 albums with them, he struck out on his own. Founding the Assassins with Tom Principato, Steve Wolf, Greg Wetzel and others first as a holiday band while with the Nighthawks, in 1987 Thackery decided to leave the 'Hawks and make the Assassins a fulltime project. After recording three LPs on the Seymour Records label, the band broke up and Thackery decided to create a three- (later four-) piece outfit, Jimmy Thackery and the Drivers, in 1991.

Thackery recorded a number of albums for the San Francisco, CA-based Blind Pig Records and now records for Telarc.