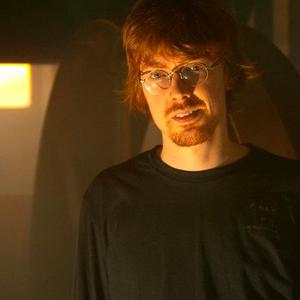 Jesper Kyd, (pronounced "Yesper Kied"), born in 1972, Copenhagen, Denmark, is a music composer most notably composing for video games such as the Hitman series, Freedom Fighters, Kane and Lynch: Dead Men, and Assassin's Creed. He started out in the mid-eighties by making music on the C64 computer, and made music for many Demo-groups on the C64 and later the Amiga before he started making game music. His official website can be found here for an entire list of credits.